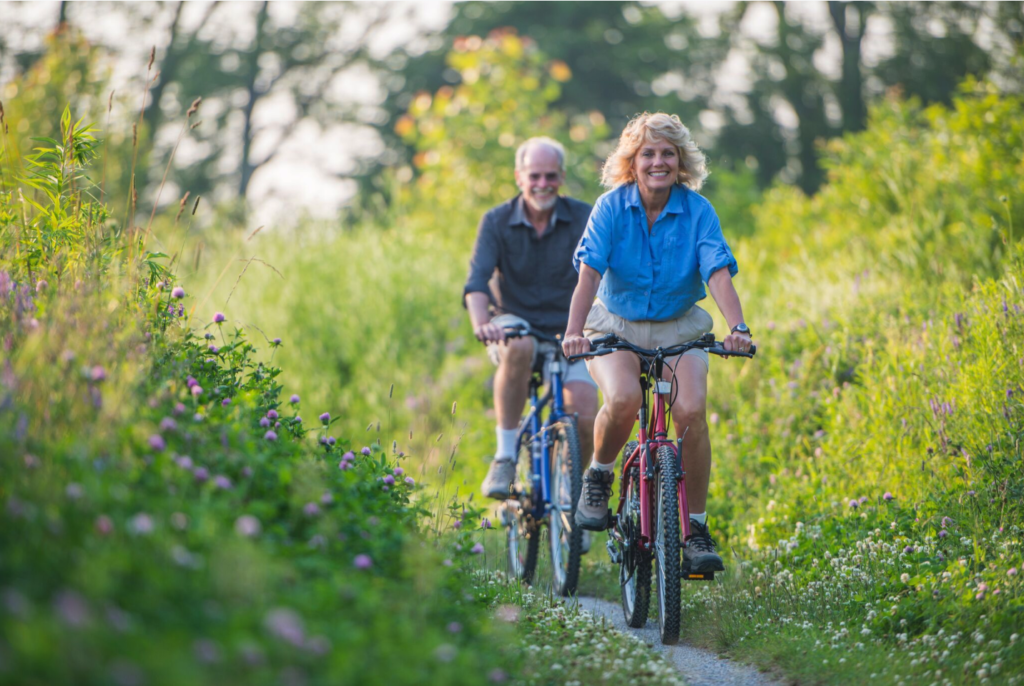 Customized lifestyle changes have been linked with helping fight the disease. Our modern lifestyles along with environmental assaults from infectious toxins and pathogens are many times to blame for Alzheimer’s as plaques or renegade genes.

An article was recently published by Discover Magazine regarding 70-year-old retired nursing professor Sally who was diagnosed with Alzheimer’s after a neuropsychological evaluation. Most people assume Alzheimer’s emerges from various rogue genes or plaques that spread across the brain, but physician and UCLA neurology professor, Dale Bredesen, MD believes Alzheimer’s is triggered by a broad range of factors that upset the body’s natural process of cell turnover and renewal. He has spent over 25 years studying Alzheimer’s Disease and potential treatments including pharmacological therapies & multi-modal approaches. Sally’s husband had heard Dr. Bredesen talking on a radio program shortly after finding out his wife had Alzheimer’s and was intrigued by  Dr. Bredesen’s new treatment regimen that seemed to reverse early-stage Alzheimer’s.

“I felt a total sense of hopelessness,” she says. “I wanted to die.” – Sally Weinrich, 70 year old Alzheimer’s patient confesses after she sank into deep depression after her diagnosis.

The question is “Could one of our most dreaded diseases really be eased by strict adherence to almost monastically healthy habits?” Sally was determined to find out. She underwent an extensive evaluation by Dr. Bredesen in the Spring of 2016 which included online cognitive assessments, in addition to genetic and blood tests. It wasn’t until an MRI spotted the underlying mechanisms that were contributing to her cognitive impairment that they were able to get some answers. The imaging scan revealed that a part of her brain (the hippocampus that controls memory) had been shrunk and in the 14th percentile for her age. In addition to that, other tests revealed deficiencies in other areas such as high levels of fasting insulin and high levels of mold toxins and fungus which were caused from residual damage from exposure to mold that was found in one of her previous homes.

After compiling these results with a computer algorithm, Dr. Bredesen calculated a complex 36-point therapeutic program to try and prevent her deficits. She was advised to incorporate a few lifestyle changes which included:

Someone who had once forgotten to pick up her grandkids from school on two separate occasions and mixed up their names now gets to engage and play with them without the embarrassing cognitive lapses thanks to following the Bredesen Protocol™.

Outside of Sally’s success story, there are many others that struggle with cognitive impairment not knowing there is a possible solution if caught in the early stages. Dr. Bredesen has identified more than 30 mechanisms that are associated with the way we live and that increase the biological processes that contribute to Alzheimer’s. These include:

Although these aren’t enough to tip the brain in a downward spiral, Dr. Bredesen indicates that if taken together, they could have a cumulative effect which results in the destroying of neurons and signaling connections between brain cells.

Until now, little progress has been made on treating Alzheimer’s. Although evidence remains largely preliminary, individual cases show progress which means it needs to be continuously monitored and expanded upon. With Dr. Bredesen’s fresh perspective on Alzheimer’s utilizing computer algorithms that use large data sets to personalize treatments and customize therapies that target a patient’s needs referencing their genetic makeup, it represents a shift in the way we approach Alzheimer’s. For such a complex disease, this truly is at the leading edge of 21st-century medicine. Several people have spoken about Dr. Bredesen’s techniques and how they feel they’ve reclaimed pieces of themselves that they felt had vanished forever.

Don’t just watch yourself or a family member disappear into a sinkhole of forgetfulness.Dr. Brown, founder of Carolina HealthSpan, has trained directly with Dr. Bredesen, is certified in the Bredesen Protocol™ and his practice is one of the premier referral sites for individuals all over the country interested in this method of treatment. A recent case report came out in the Journal of Alzheimer’s Disease & Parkinsonism referencing some patients of Carolina HealthSpan. The development of effective prevention and proactive treatment modalities is a major healthcare goal and is at the center of our mission. Our team prides ourselves on helping determine the underlying root cause(s) to your symptoms and can help guide you toward optimal health. Call to speak with an expert from our team today!