Why Eliminate Sugar From Your Diet? 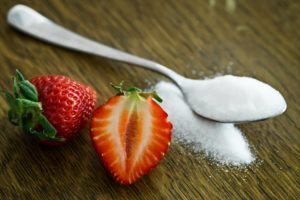 Who doesn’t want to live their best life possible? There are so many fad diets out these days. How are you supposed to know what works and what doesn’t?

Carolina Healthspan is here to inform you WHY it’s good to START your health journey by eliminating sugars from your food consumption.

You can eliminate foods whose presence in your diet can create allergic reactions, inflammation, and a myriad of other health problems. Some of them just aren’t “good” for you anyway! By eliminating sugars, you are helping your body rebuild itself with proper nutrition and reducing triggers for disease and dysfunction. While some foods that you eliminate can be reintroduced into your diet over time, some foods don’t have a place in your healthy lifestyle.

Our bodies were never designed to eat processed sugar, nor were they meant to consume the amount of sugar that is present in our diets today. An overabundance of sugar has been directly linked to imbalances and inflammation in the body, plus a host of other health problems.

Easily track your food intake with the Phytonutrient Spectrum Checklist below. We recommend aiming to eat at least 1-2 servings of every color, every day. 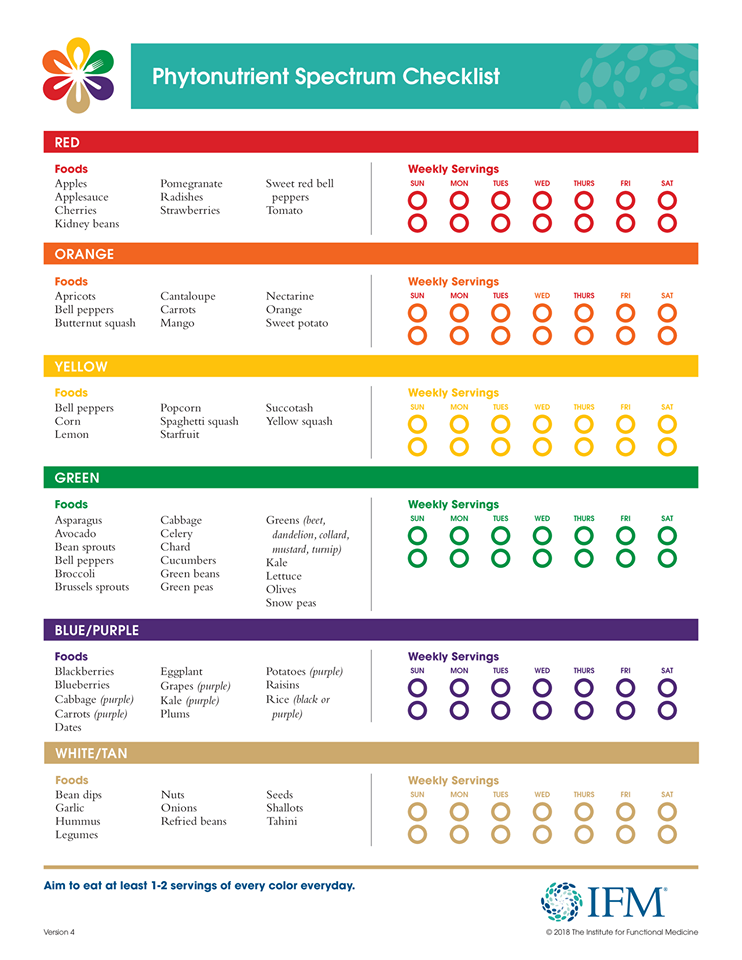