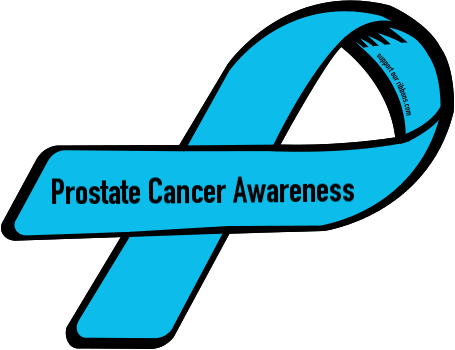 One of the biggest worries we hear from men considering Hormone Replacement Therapy, or from their primary care physicians, is that Testosterone therapy will increase their risk of Prostate Cancer. This skepticism has remained for decades in sections of the medical community, and is largely unfounded. This recent study published in the Journal of Urology analyzed data from 1,023 men treated for hypogonadism from multiple cohorts. The data they uncovered shows not only no correlation between Testosterone Therapy and Prostate Cancer, but actually shows a decreased risk vs the general population screening for Prostate Cancer. The details of the study with summary from the principle investigators are below:

The study analyzed data from 1,023 men treated for hypogonadism (low testosterone levels), including cohorts of 261 and 340 subjects treated since 2004, and 422 men treated at an andrology center beginning in 1996. The men were followed for up to 17 years, during which 11 cases of prostate cancer were diagnosed, which resulted in an incidence of 54.4 cases per 10,000 patient-years in the first cohort and 30.7 in the second (no cases occurred within the third group). These numbers are notably lower than the 116 and 96.6 per patient-year incidences uncovered in the Prostate, Lung, Colorectal, and Ovarian Cancer Screening Trial and the European Randomized Study of Screening for Prostate Cancer.

“Although considerable evidence exists indicating no relationship between testosterone and increased risk of developing prostate cancer, decades of physician training with the notion that testosterone is fuel for prostate cancer made it difficult to dispel such fallacy and the myth continued to persist,” commented lead author Ahmad Haider, MD, PhD, who is a urologist in Bremerhaven, Germany. “Nevertheless, in the absence of long-term follow-up data demonstrating reduced risk of prostate cancer in hypogonadal men who are receiving testosterone therapy, considerable skepticism remains throughout the medical community and this is an expected natural and acceptable path of medical and scientific discourse. In view of the current evidence, clinicians are compelled to think this over and cannot justify withholding testosterone therapy in hypogonadal men, also in men who have been successfully treated for prostate cancer.”

If you would like to speak to a Doctor about the risks and benefits of safe & effective Bio-Identical Hormone Replacement Therapy, please contact us to schedule an appointment today!