Bread… Is It Worth It? 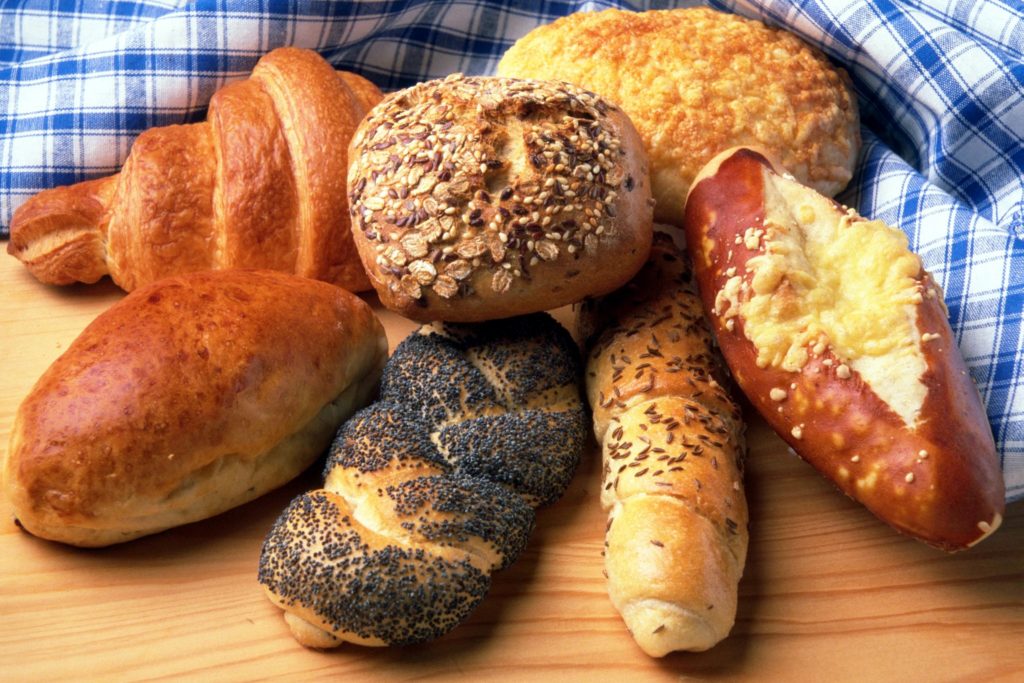 As a culture we are raised on bread. You go out to eat and they bring you free bread to the table. Every meal we have a tendency to gravitate towards the bagels, the biscuits, the sandwiches, or the rolls to feel like we have eaten a substantial meal and feel full. But do you really know what makes up the bread you are consuming? Wheat and gluten have been linked to some of the biggest root causes to our health concerns and most doctors just want to treat your symptoms. We urge you to educate yourself on what ingredients are actually in the breads you are eating and to start making a change today!

Bread is a really hot topic and is a focus as the root of many health problems. Overall, bread gets a bad reputation because grains are not easy for the body to digest, can overwork your pancreatic enzymes, contain the anti-nutrient phytic acid and an abundance of dreaded gluten. Also, our wheat crops in this country have been through some serious genetic manipulation to make them profitable for the food industry and less healthy for us.

The Health Wrecking Ingredients in Bread

Dough Conditioners – These are unnecessary in traditional bread making and only make the process faster and cheaper for the food industry to make bread in big machinery. Many dough conditioners like azodicarbonamide (which is banned all over the world), DATEM, monoglycerides, diglycerides, sodium stearoyl lactylate are linked to health issues. Many dough conditioners start with manipulating fat – like soybean oil or corn oil, which is also most likely GMO. Nature’s Own, Arnold, Wonderbread, Martin’s, Sara Lee, and many other popular brands are guilty of using dough conditioners.

Preservatives – Bread is supposed to be fresh and eaten within a few days from baking unless frozen. If you see preservatives like calcium propionate, which is linked to ADHD, put the bread down and keep searching. Warning: Pepperidge Farm uses this ingredient to “retard spoilage.”

GMOs – Most commercially available breads contain one or many genetically modified ingredients like soy lecithin, soybean oil, corn oil, corn starch or soy flour. GMOs have not been tested long term on humans, however, we know that the pesticides sprayed on them are absolutely toxic and considered to be poisonous. Some GMOs are created by inserting a toxic pesticide into the seed itself to make an insect’s stomach explode when they try to eat it.

Added Sugar – This is where you really need to watch out. There’s nothing wrong with a little honey to bring out the sweetness in whole wheat bread, but most manufacturers are using high fructose corn syrup, GMO sugar made from sugar beets, or some other artificial sweetener like “Sucralose” that are not the best forms of sugar and can pose health risks. Almost all commercially baked breads have some form of added sweetener – especially watch out for “light” bread, which often contains more added sugar like “Arnold Bakery Light.”

Artificial Flavors & Coloring – These ingredients are made from petroleum and are linked to several health issues like hyperactivity in children, allergies and asthma. They are easy to spot on the label because the FDA requires it. However, ingredients like “caramel coloring,” can fool you into thinking this ingredient is a real food. Most industrial caramel coloring is created by heating ammonia and is considered a carcinogen when created this way. Martin’s potato rolls have Yellow #5 and Yellow #6, and Thomas’s English Muffins have caramel coloring.

Now we all know that bread is amazing and is used to create a lot of the best dishes.
If you are going to eat bread make sure you read exactly what is in the bread you are buying! 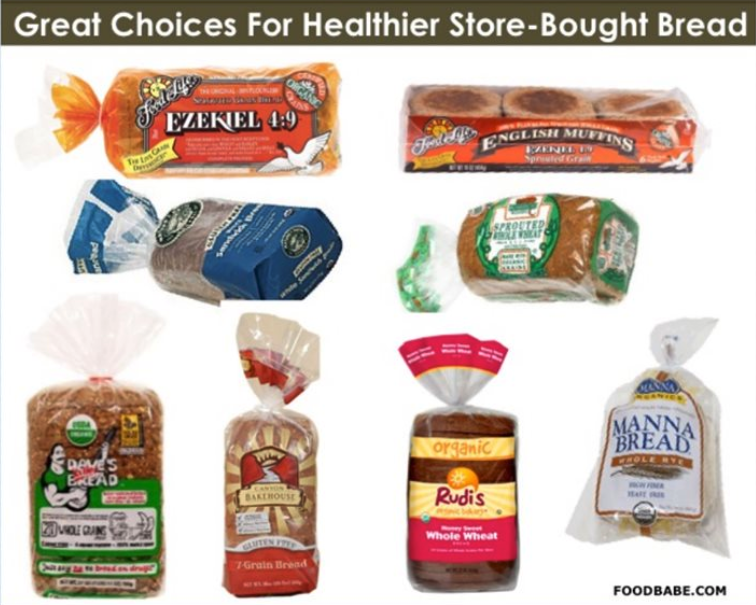